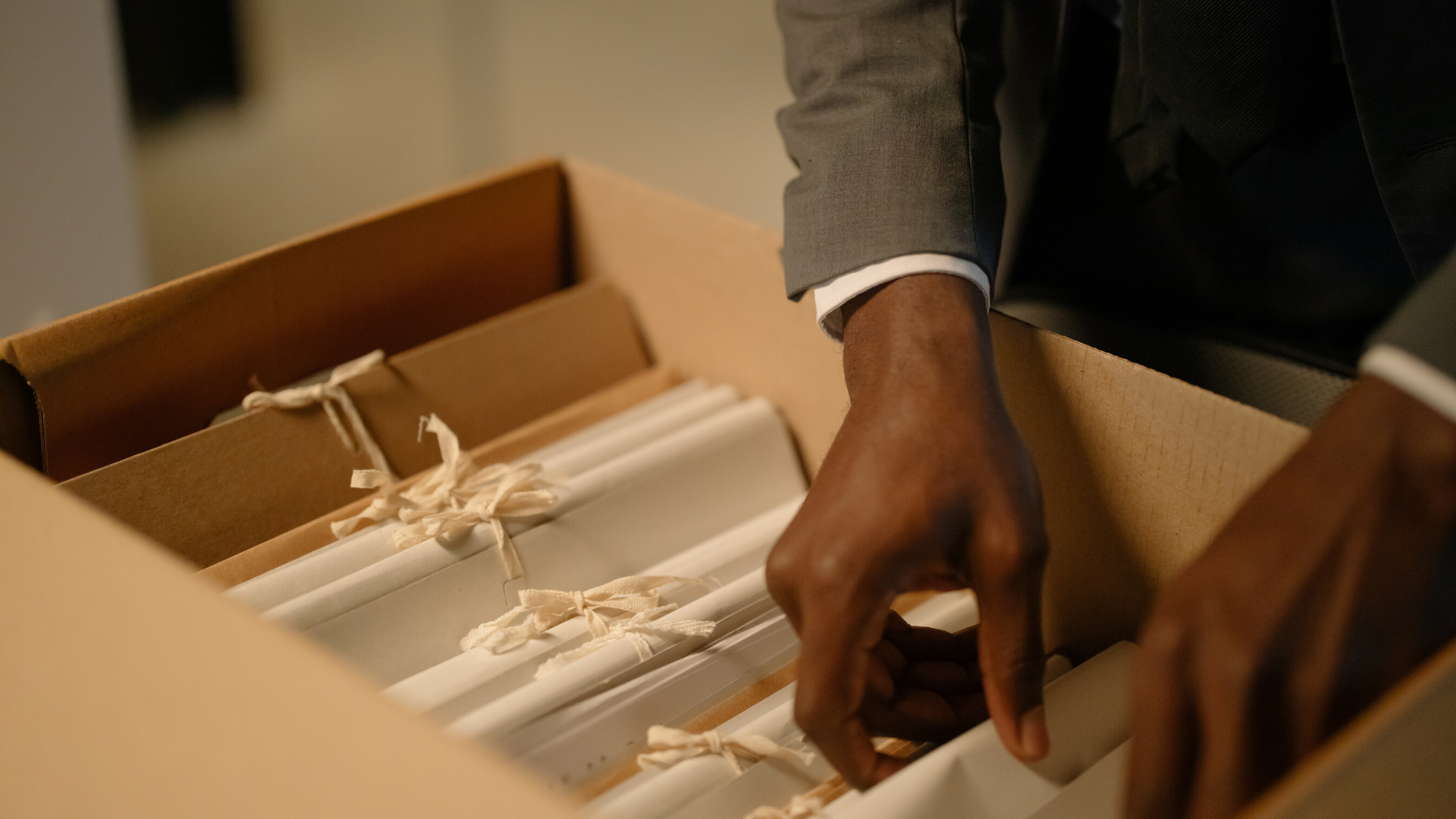 A recent ruling of the Court of Magistrates in its criminal jurisdiction discusses the admissibility of documents that the prosecution sought to restrict as privileged.

The case involved criminal proceedings brought by the police at the request of a government department in relation to an activity that the department alleges to have required a permit.

The documents in question consisted of a formal response that the Government had filed further to a formal notice of infringement proceedings issued by the European Commission. The prosecution sought to restrict the disclosure of the formal reply on the basis that it was a document that had been submitted to the cabinet for its consideration and on the basis that it contained information the disclosure of which would reveal confidential information exchanged between the Government and the Commission.

Furthermore, the prosecution argued that the communications were part of an ongoing process and that the disclosure of the said formal reply would prejudice this process and the interests of the State. The Prosecution claimed that the document was an exempt document in terms of articles 29 and 30 of Chapter 496 of the Laws of Malta and this also in the light of the requirements of article 637(3) of the Code of Organisation and Civil Procedure.

In issuing its ruling, the Court stated that as a general principle in criminal proceedings the prosecution is obliged to present all the evidence both against and in favour of the accused. The Court then proceeded to consider that the Director of the Department concerned had taken the stand as a prosecution witness and in the course of his deposition had referred to the dispute with the European Commission. He had exhibited a number of documents which included the formal notice. The Director had also undertaken to file the documents in question in court before changing his mind. The Court considered further that once the prosecution had felt the need to mention certain documents and facts as part of its evidence it is only natural that the defense should have the right to review the same documents in order to be able to comment as necessary.

In relation to article 29(2)(a) of Chapter 249, the Court held that not all documents presented to the Cabinet are privileged but only those documents that are created for the purpose of making submissions to the Cabinet. The documents in discussion consisting of Malta’s reply to the infringement proceedings were not created with the intention of being submitted to Cabinet but as a formal reply to be transmitted to the Commission. Therefore the document could not be considered to be privileged in terms of this article.

With regards to the assertion that the document constituted confidential information between the Maltese Government and an international organisation, the Court noted that the prosecution itself had presented various documents exchanged between the Government and the Commission. In fact, the Government was not objecting to the presentation of the letter of formal notice that the Government had received. Accordingly, the Court could not accept that only Malta’s reply would be confidential. Evidently, the Court felt that it could not allow the prosecution to cherry-pick the information that would be disclosed to the defense.

Bringing or defending cases against public bodies often involves a juggling exercise between the public interest and individual rights. Often whether a case is won or lost will depend on the documentation that the private party will manage to bring to light during judicial proceedings. The Government is known to guard its information zealously and will invoke the Freedom of Information Act to avoid disclosure. However, this ruling suggests that a public body will not be permitted to select the information that it discloses. It also supports the idea that privilege can be waived, and considered to be waived, even implicitly, in relation to those matters which are offered as evidence by the public body concerned. The ruling also serves as a cautionary tale to government officials who should seek appropriate guidance as to what is privileged prior to giving evidence.