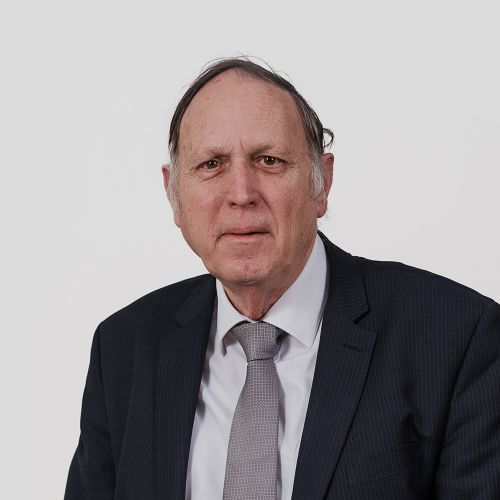 Ian Refalo is a founding partner of the Firm and is a Professor of Public Law. He occupies the post of AD Personam Jean Monet Professor at the University of Malta, and he is also Dean Emeritus of the Faculty of Laws at the same University.

Moreover, Ian is widely recognised as Malta’s leading authority in administrative and public law and has practised at the bar for over 50 years. He acts for several Government and private entities including public and private companies as well as independent state bodies, such as The National Audit Office, The Electoral Commission, The Lotteries and Gaming Authority and the Broadcasting Authority. His experience ranges across the entire spectrum of civil, commercial and administrative law acting as lead counsel in landmark cases and advising on various significant transactions. Ian acts as external counsel to several major local private entities and families.

Additionally, Ian was a member of the Malta Permanent Law Reform Commission until its dissolution in 1998. He has also authored several publications amongst which Cases and Materials in Maltese Private International Law (1985) and Cases in Administrative Law. 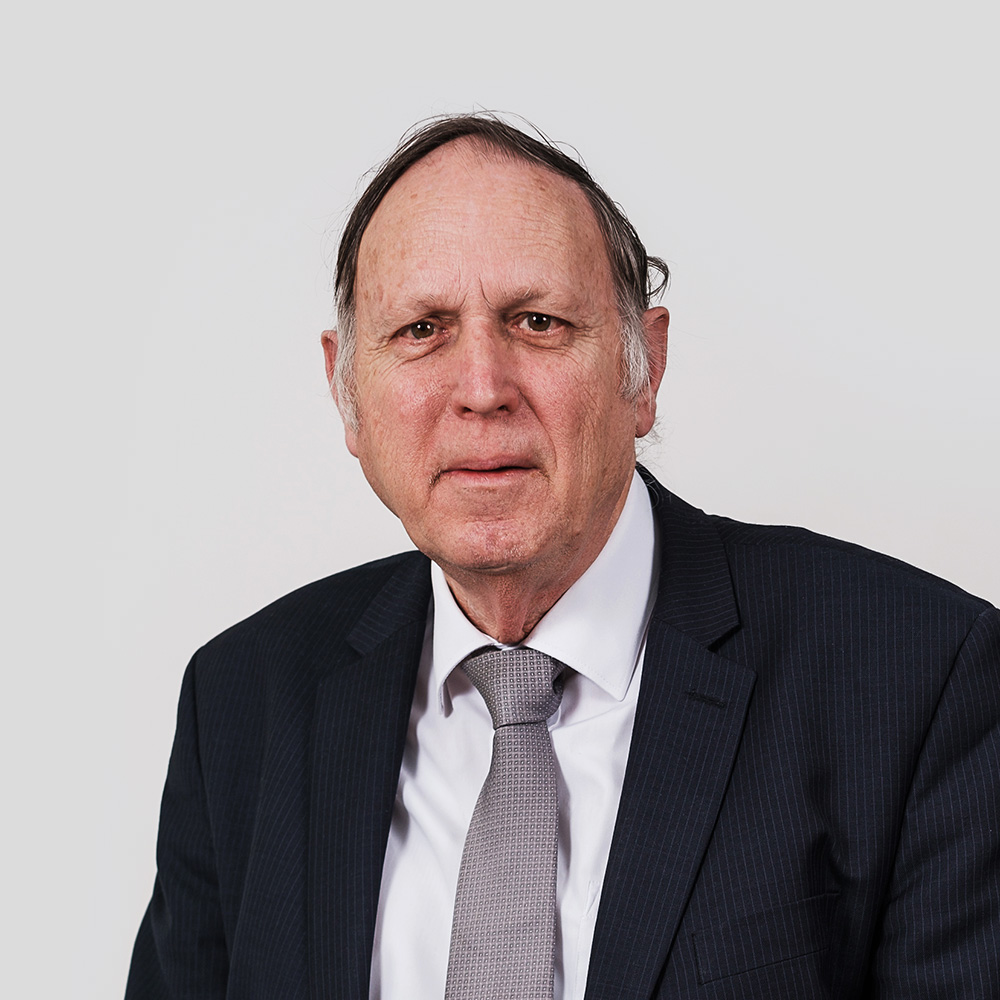 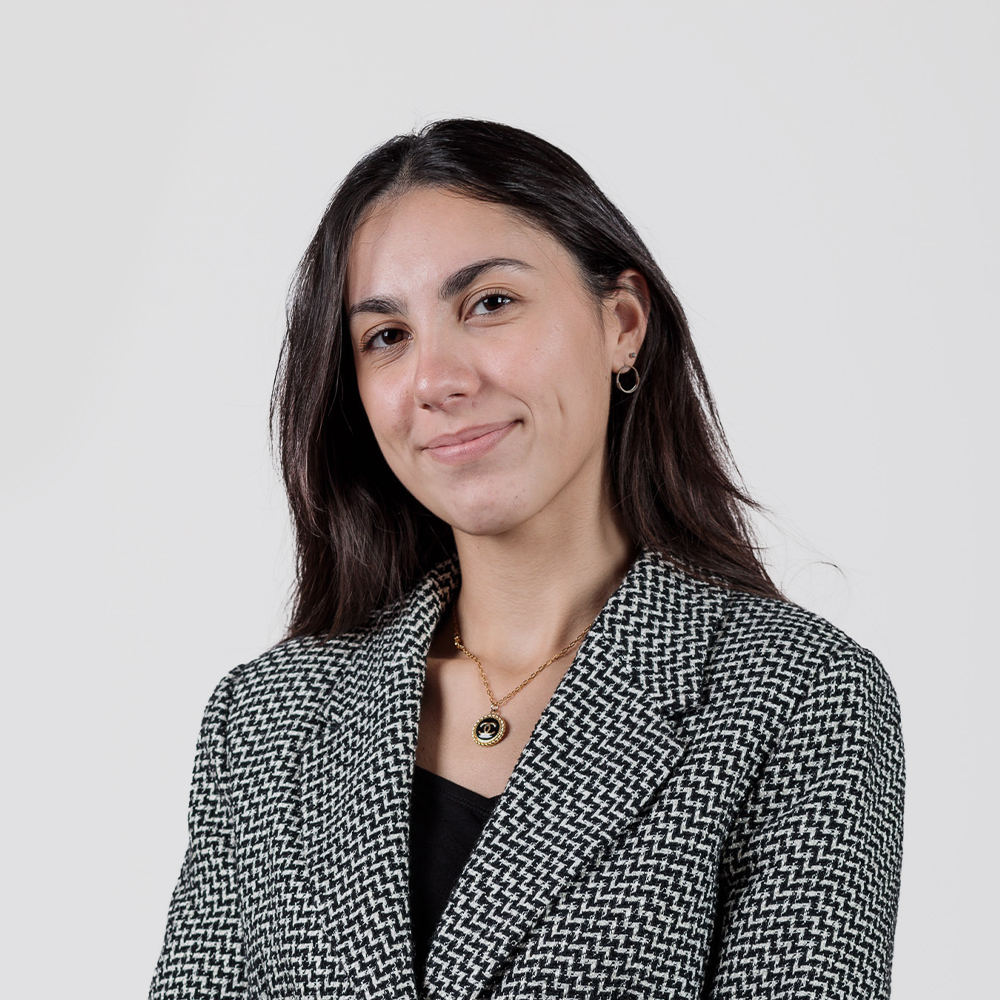 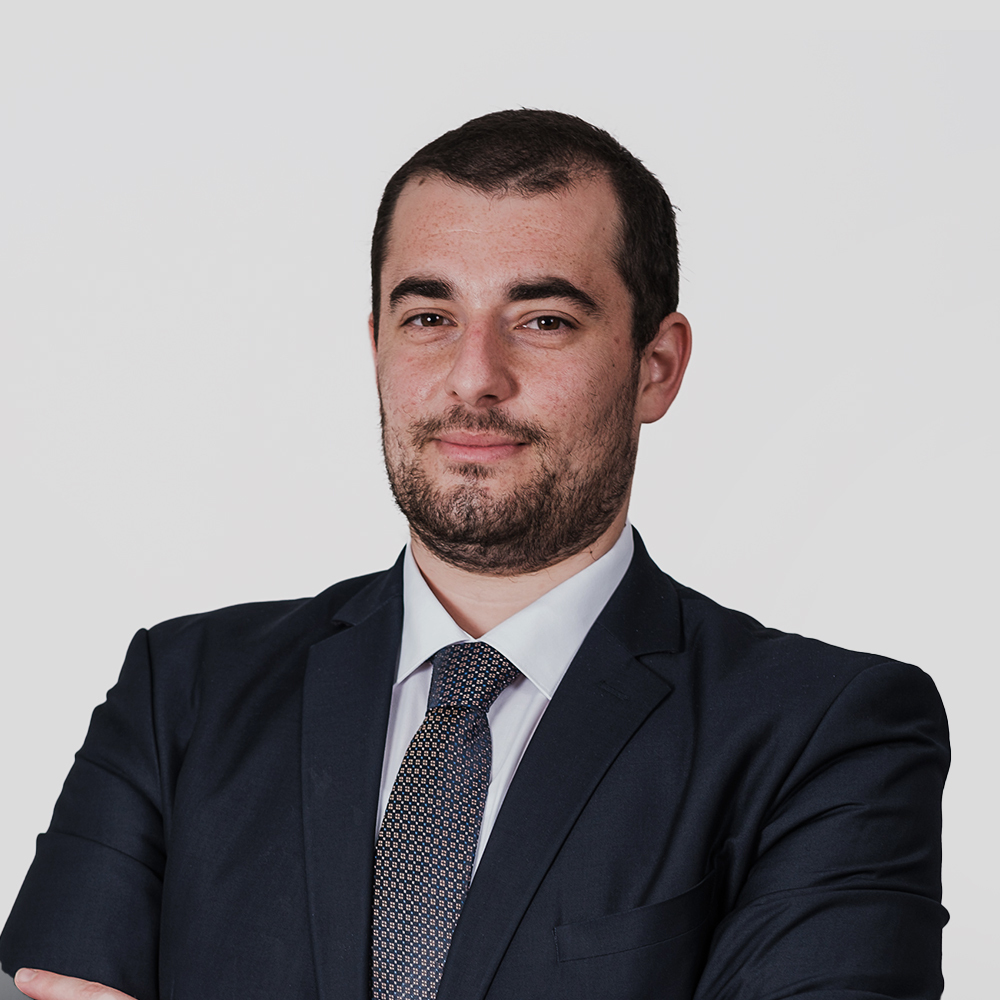 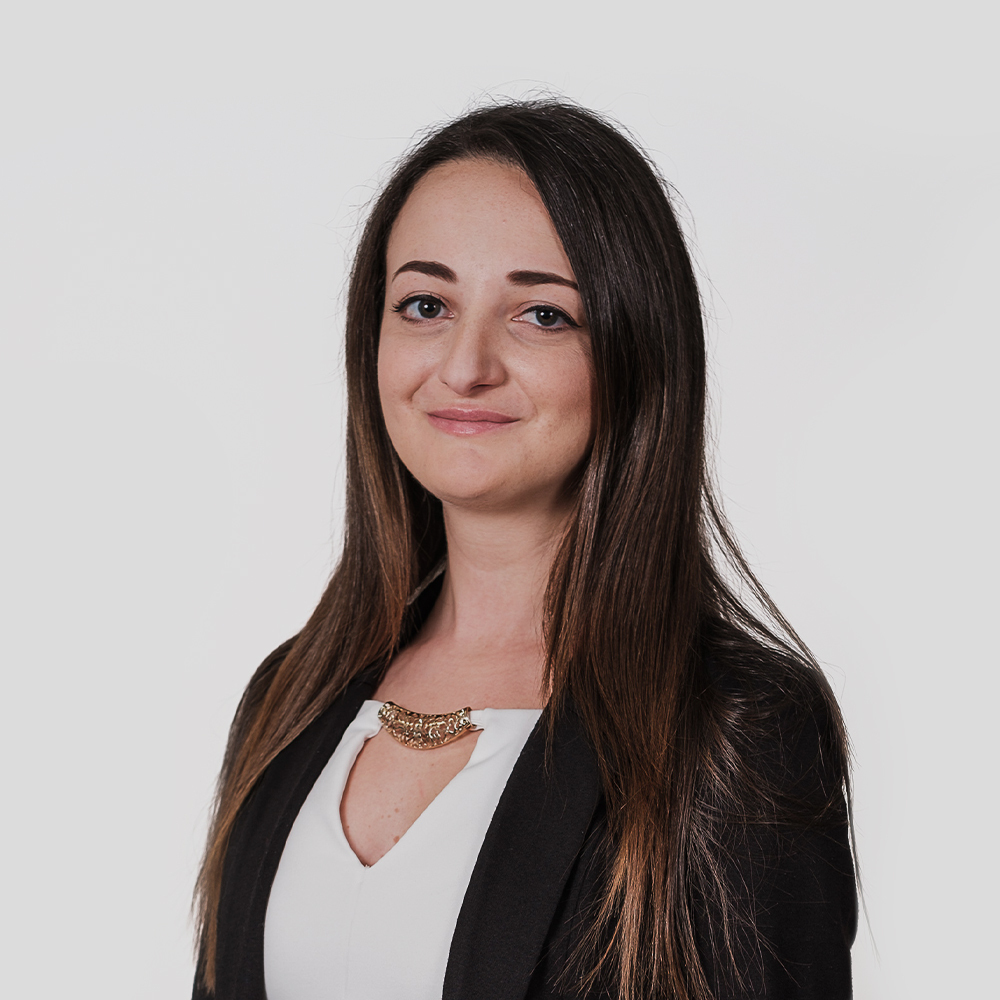 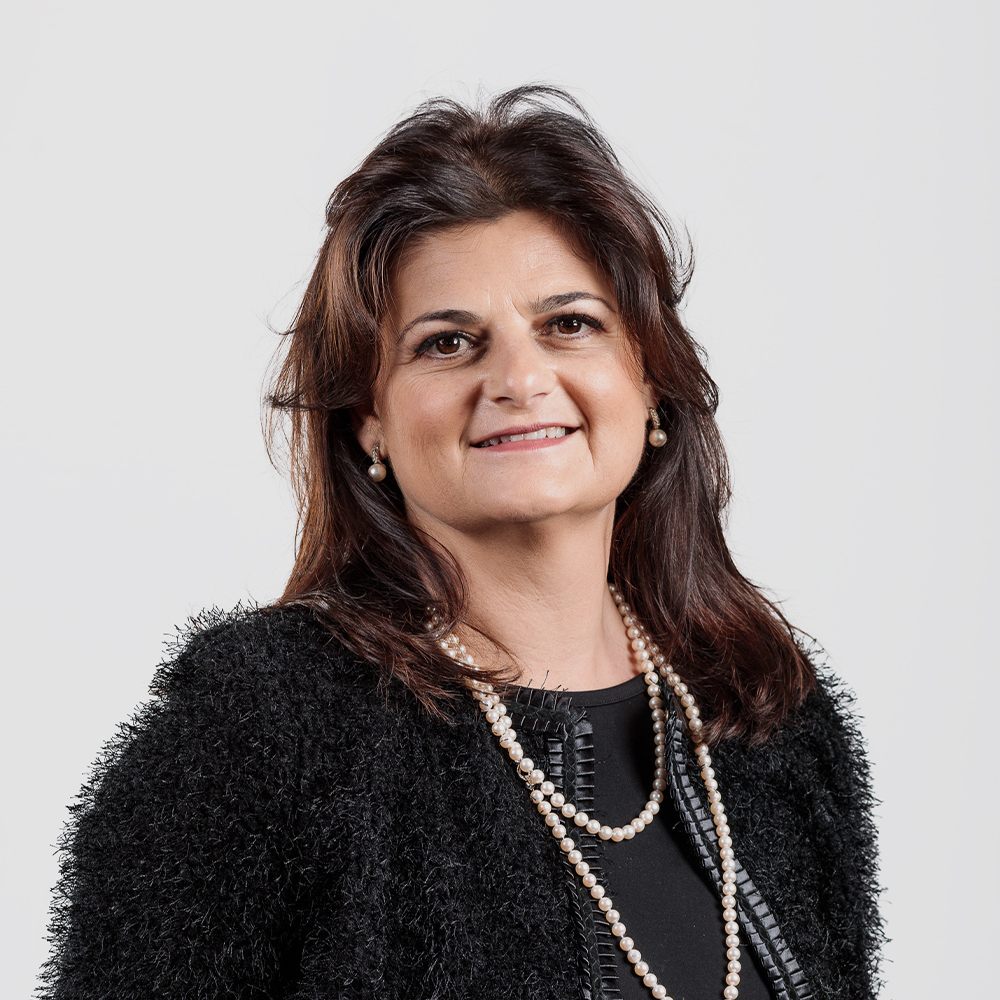 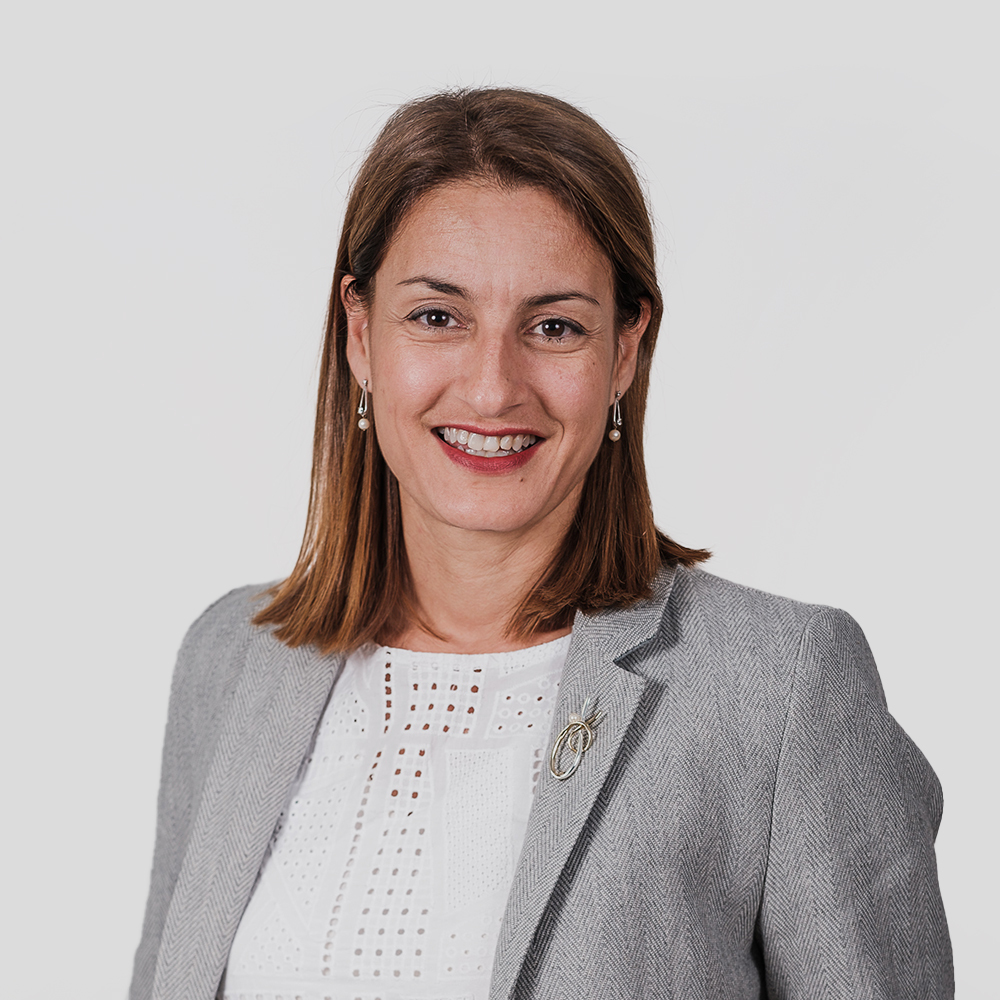 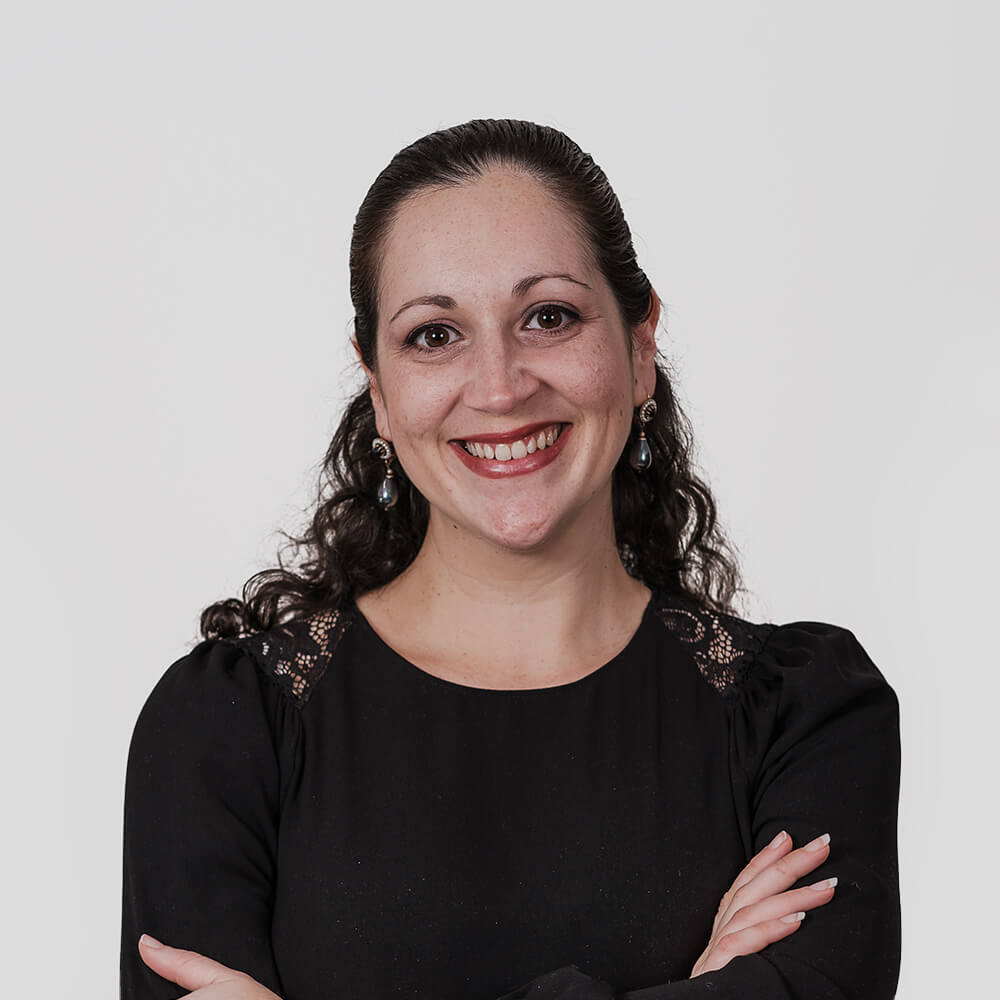 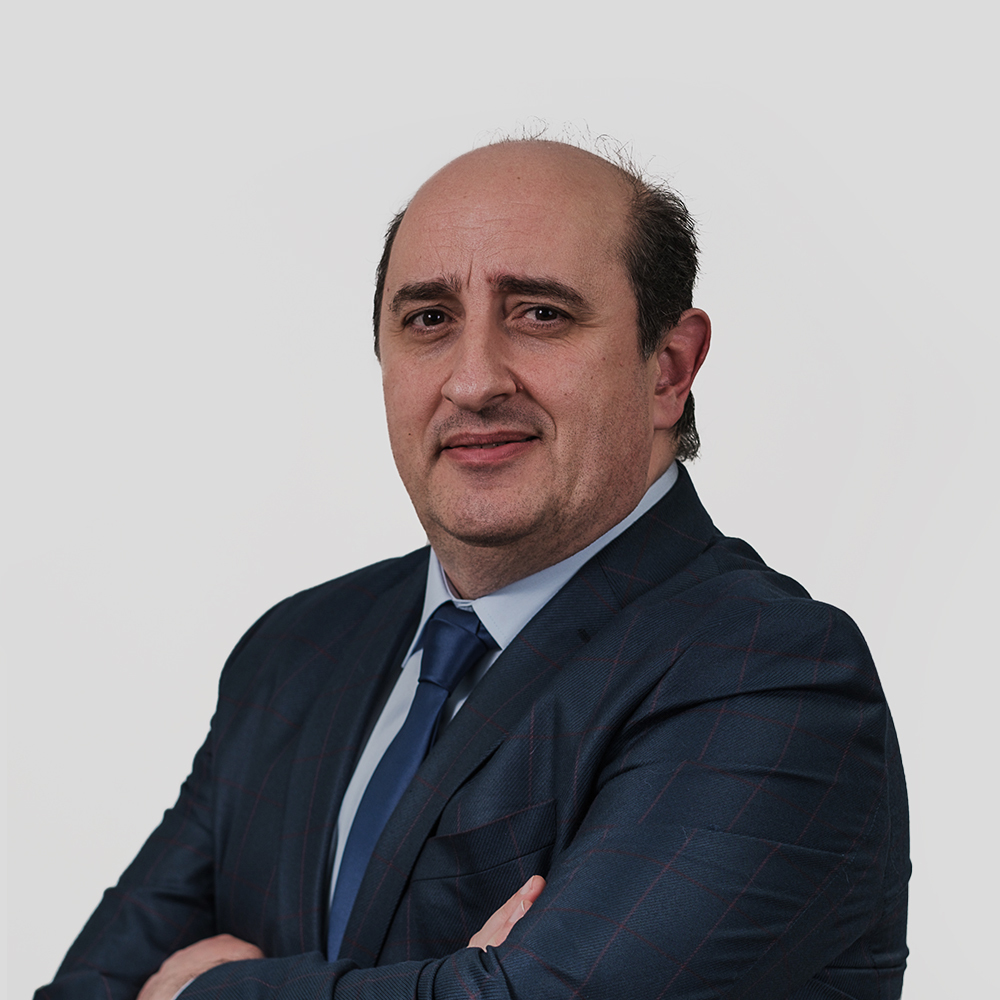 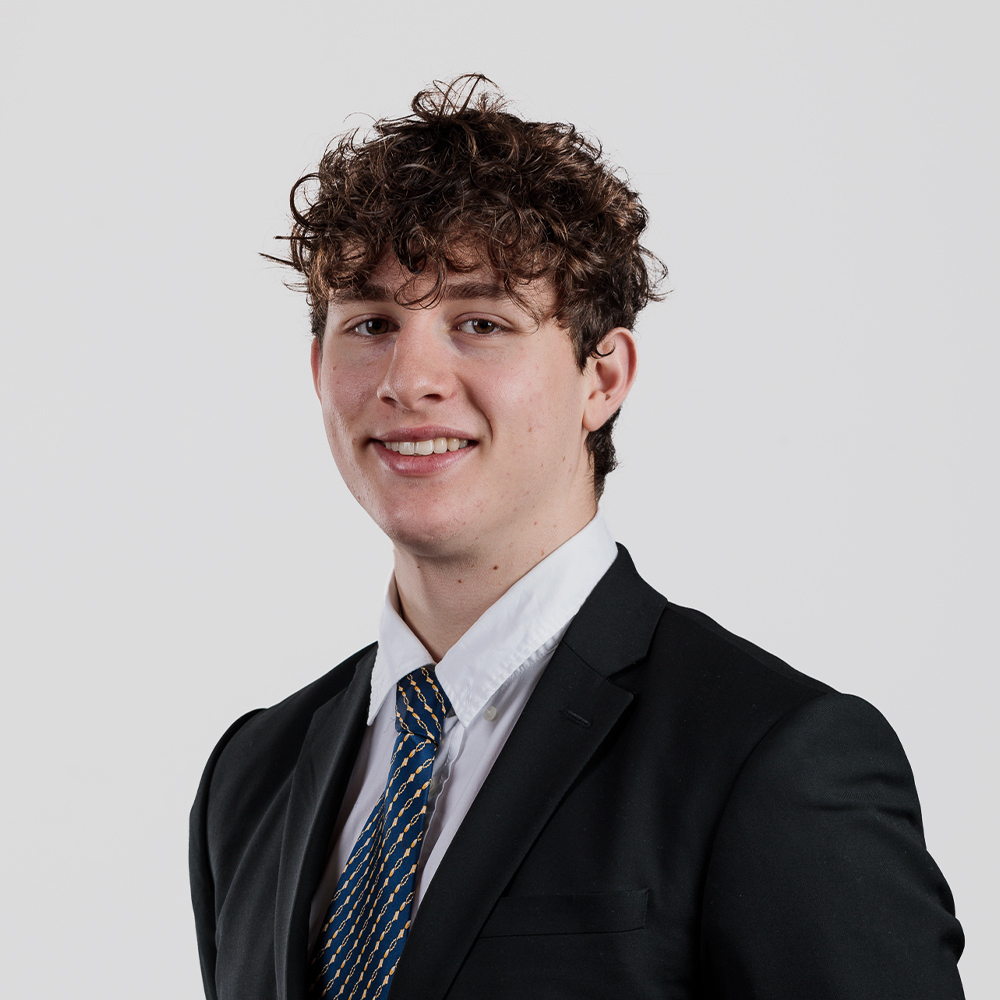 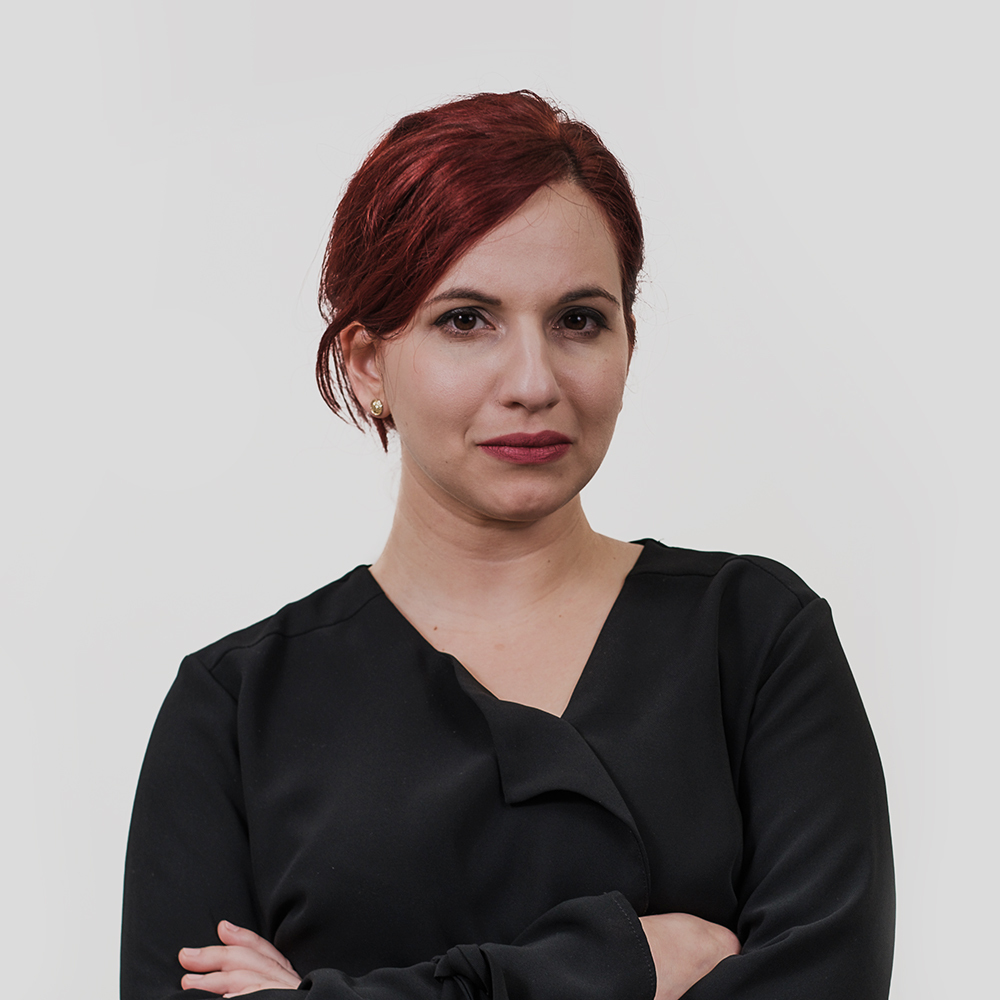 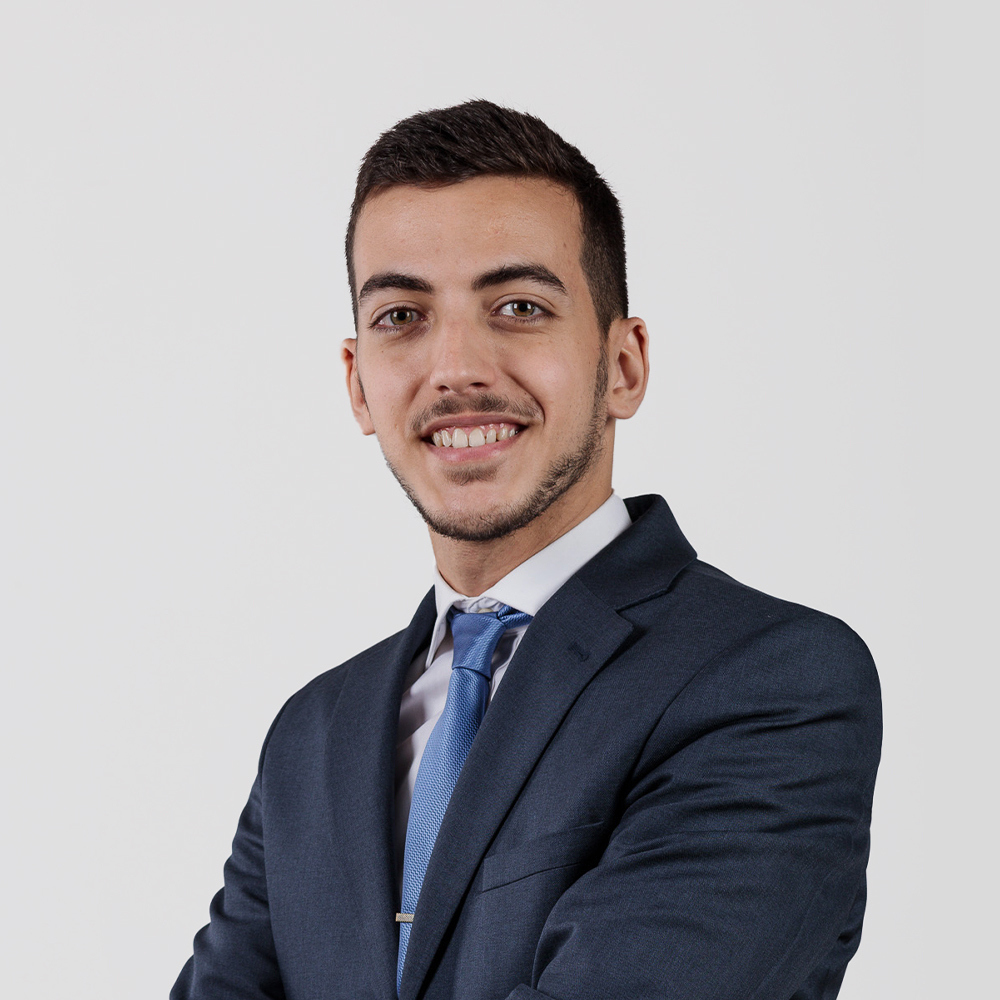 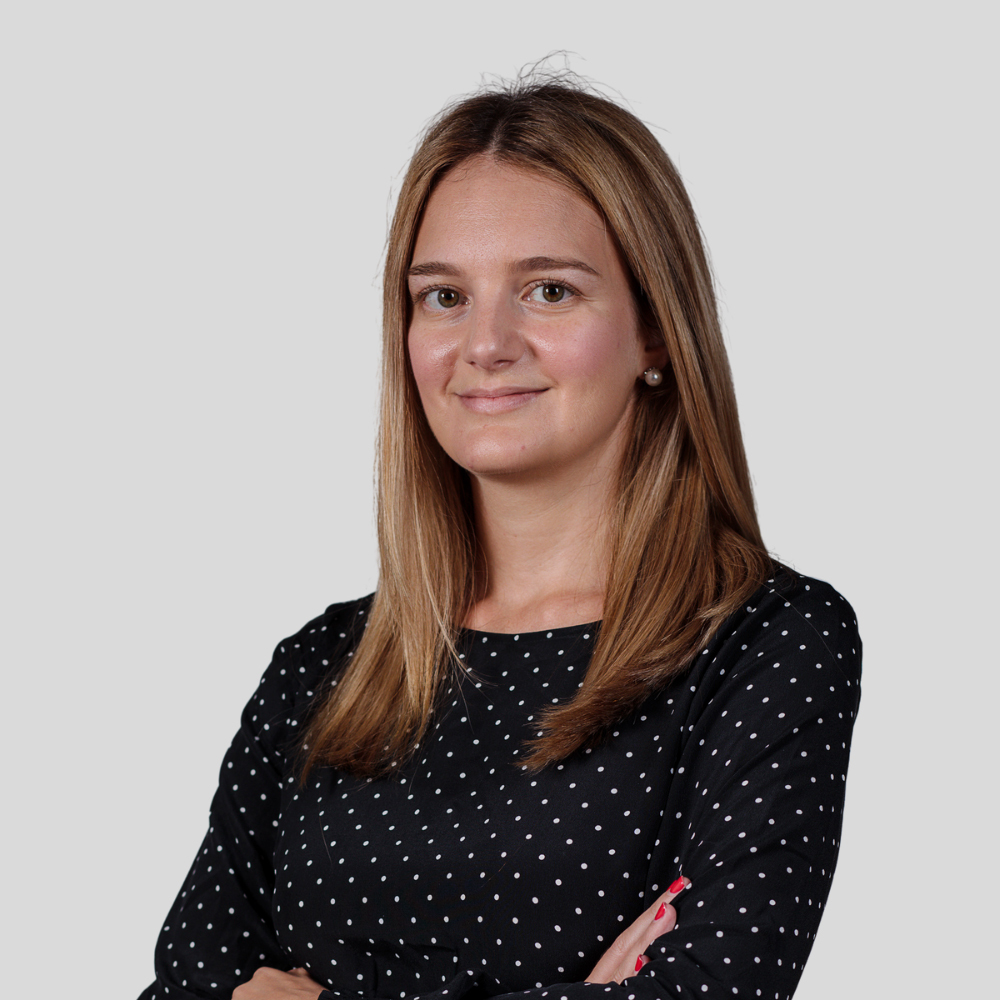