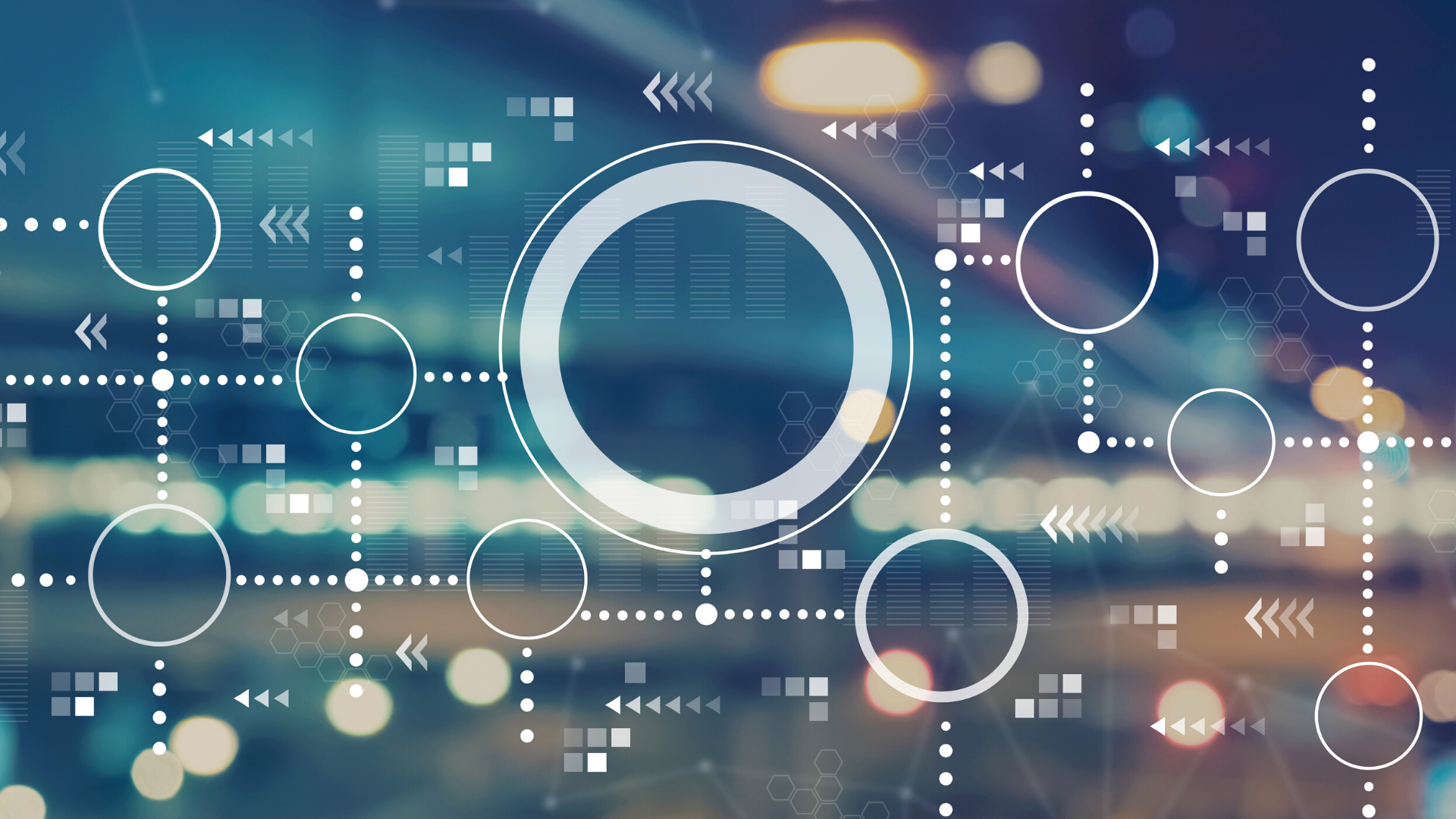 What is a Protected Cell Company?

The Protected Cell Company (‘PCC’) is considered a highly attractive structure in the field of insurance. Upon the advent of Brexit, Malta became the only EU Member State to cater for this innovative structure. But what is it?

Regulated by Subsidiary Legislation 386.10 of the Companies Act, a protected cell company is an insurance vehicle consisting of two essential parts – the ‘Core’ and the ‘Cell/s’.

The Cells are created by the issue of cell shares and maintain their own assets and liabilities, that is, separate from other Cells within the structure, and the Core. However, the Cells are not vested with separate legal personalities.

In short, the PCC is a tool for insurers and insurance distributors to obtain one license at PCC level – thus facilitating new and ringfenced business under the umbrella of protected Cells.

So, how does it work?

Cells are created having their own name or designation and operate within the PCC structure. Therefore, they are bound both by statutory requirements and by contractual duties towards the PCC.

The Cell promotors may be issued with cell shares allowing them to participate in the receipt of dividends generated from the activities of their particular cell.

Each Cell is treated separately for tax purposes.

What makes the PCC so attractive?

In conclusion, establishing a PCC structure spreads the regulatory burden of the insurance company throughout the owners of the cells and the core. It may serve as an ideal platform for new insurers and distributors to the Maltese or European Market, and also for the cover of specialised or isolated risks.