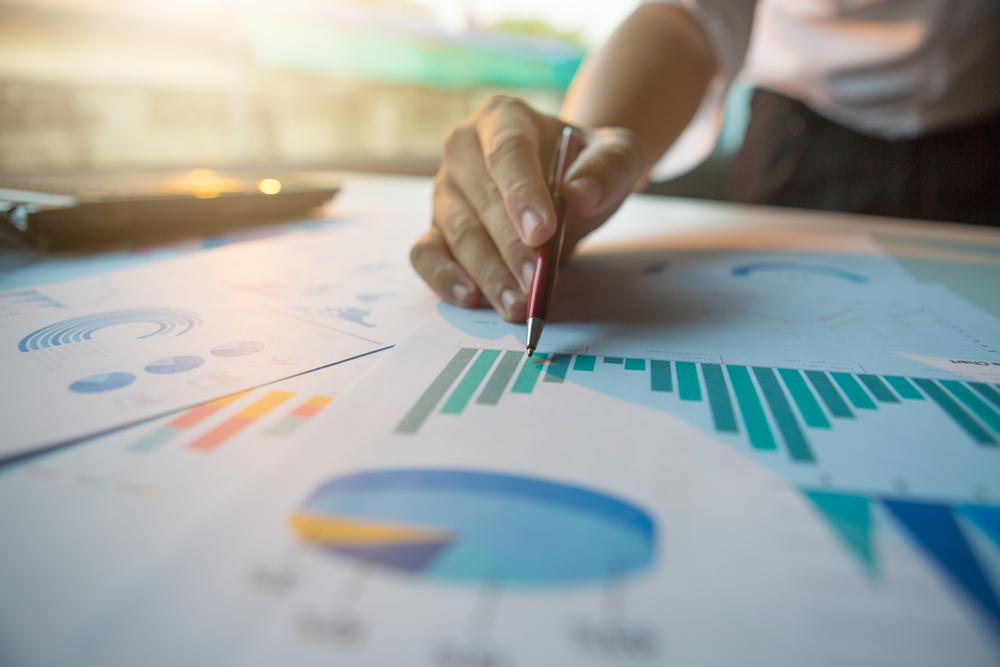 A tender issued by the Active Ageing and Community Care [the Contracting Authority] for offers for the “the Provision of Cleaning Services using Environmentally Friendly Cleaning Products for Entities within the Active Ageing and Community Care” has been discussed by the Court of Appeal in two separate but related cases decided on the 31st August. The Tender stipulated that the Contract was to be awarded according to the “best price /quality ratio” and the Contracting Authority estimated (on an indicative and not binding basis) the price to be about €3,659,861. The award of the tender was objected to by two separate entities, All Clean Limited and X Clean Limited.

The Tender review process in Malta involves (in relation to decisions to exclude tenderers or to award a tender) an objection that is heard by the Public Contracts Review Board [PCRB]. Any party who feels aggrieved by a decision taken by the PCRB is entitled to a further appeal to the Court of Appeal within 20 days from the date on which the decision has been made public.

In All Clean, the Appellant argued that its rights were breached when the Contracting Authority failed to provide it with a copy of the evaluation grid either before or during the appeal process. During the proceedings in front of the PCRB, the Board had rejected a request for the production of the evaluation grid on the grounds that “the participating parties have the necessary information in hand and would therefore not consider the request for the full evaluation report.” The Court of Appeal found that the appellant’s rights were breached because it was proven that the evaluation grid was in fact given to other tenderers in separate proceedings on the same tender. On this basis, the Court of Appeal referring to the principle of “par condicio” held that the Appellant had been discriminated against since it was not treated in the same way that other tenderers were treated. The fact that Appellant had been disqualified, was, irrelevant. However, the Court of Appeal did not go into the issue as to whether a tenderer has an automatic right to be given the evaluation grid. Limiting itself to saying that, in the light of the allegations made by the appellant, it could not be said that the evaluation grid was irrelevant. The Court of Appeal revoked the decision of the PCRB and ordered a retrial.

In the case brought by X Clean, the Court of Appeal annulled the award of the tender. The Appellant alleged that the winning tenderer had submitted an abnormally low price. The PCRB disagreed but anyway pointed out that “In terms of article 243 of SL 174.04, it is in the contracting authority’s discretion to determine whether a bid is abnormally low or otherwise, in which case the contracting authority may seek clarifications and explanations from the bidders.” The Court of Appeal agreed that the Contracting Authority had such discretion but emphasised that the Board had a duty to investigate the way in which that discretion was exercised. It is true that the price was indicative but it is also true that the price is established following market research carried out. The Contracting Authority had a duty not only to investigate abnormally low prices but to provide information to competing tenderer’s duty to inform the unsuccessful tenderer of the characteristics and advantages of the successful tender. The Court held that the price difference was sufficient to oblige the contracting authority to seek further information from the tenderer about the various financial components of the tender.

It is important for tenderers to know their legal rights and to ensure that the correct information is given from the earliest moments in the process since this may determine the outcome of the process. The time frames available for filing requests, objections, or appeals are also quite short.