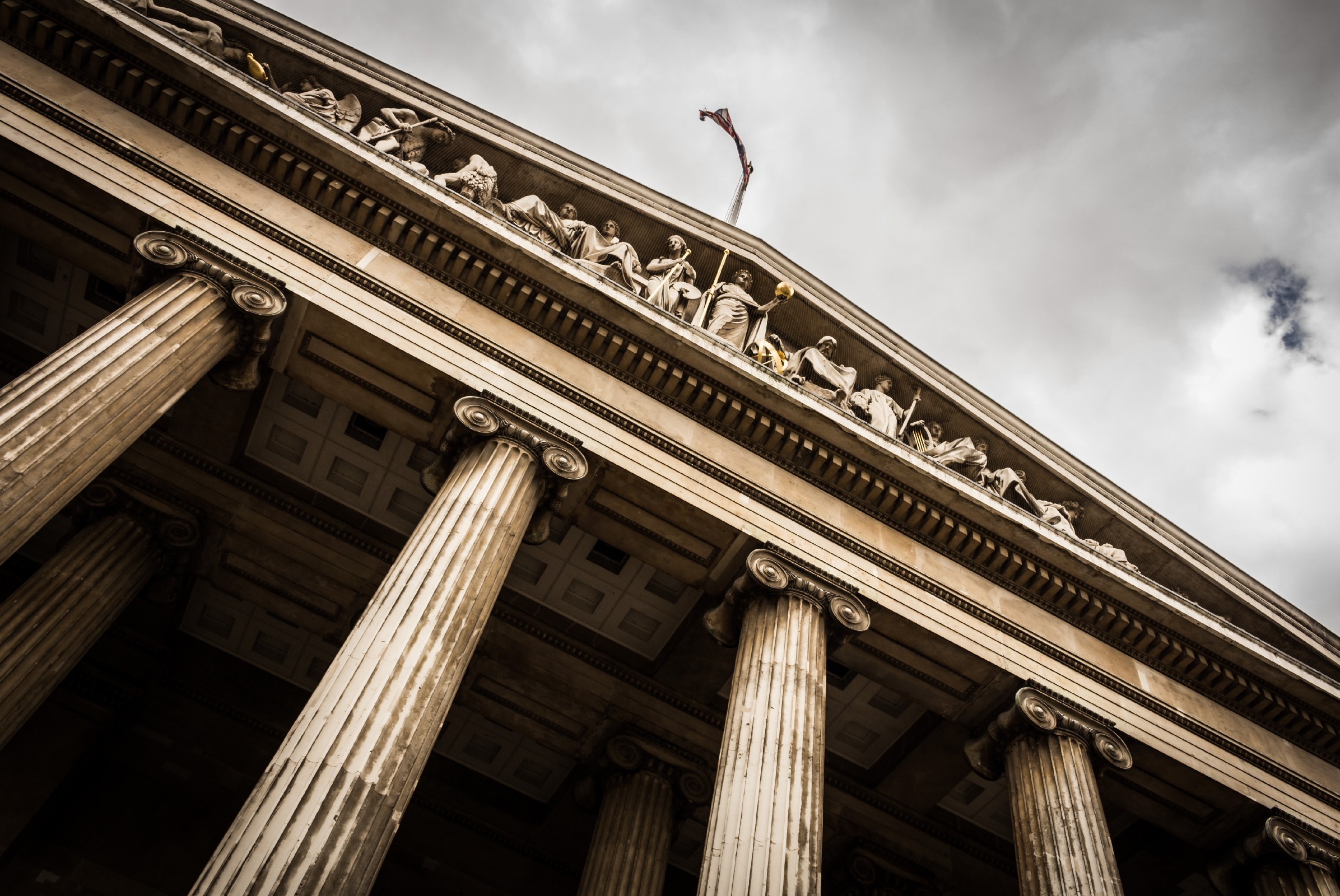 On the 1st of August 2021, all the provisions of Act No. XXXII of 2021, entitled the Justice Reform (Civil Procedure) Act, 2021 (the “Act”), came into force by virtue of Legal Notice 315 of 2021. The Act amends the Code of Organisation and Civil Procedure (Chapter 12 of the Laws of Malta). The former provisions continue to apply to all cases adjourned sine die and appeals filed before the said date. The aim of these amendments is to accomplish and ensure the amelioration of Malta’s justice system, precisely within the field of civil procedure, and primarily affect the procedural rules of the appellate courts, with the goal of increasing efficiency and clarity.

One notable change is the extension of the period within which a party may lodge an appeal and also reply to such an appeal application. In both instances, the parties shall now have thirty days rather than twenty. This shall apply mutatis mutandis to the rebuttal of cross-appeals. The extension of this time limit is intended to enable the reply to be adequately detailed and comprehensive to eliminate unnecessary delays in proceedings later on.

Moreover, when two or more parties jointly file written pleadings, they shall now indicate only one address for the purposes of service of the notice regarding the security for costs for the appeal, and for the service of the notice of case sentencing: facilitating and expediting service of acts and effective delivery of judgment. Caution must be exercised since all such parties will be deemed notified upon the successful record of service at the indicated address.

Parties may no longer attach documents to the appeal application, reply or rejoinder in support of their demand or defense unless so authorized by the appellate court.  It shall also have the power to allow for the filing of additional written pleadings, despite the closing of pleadings in appeal. Previously, this was permitted following the opening of the hearing of a case. It is worth noting, that this Act seeks to limit hearings to those instances where the said court deems it necessary to hold such a hearing. In fact, after the filing of the written pleadings, the Court of Appeal may by decree request that the parties respond to any queries it may have or provide an explanation where this is due, and this prior to delivering the judgment. Judicial discretion is exercised whether to schedule a sitting for oral submissions. This is the exception rather than the rule.

After the written proceedings are deemed closed, the Registrar shall confirm payment or otherwise of the security for costs for the principal and cross-appeal and shall provide the list of cases for sentencing. This of course, unless there is an order stating that a hearing shall take place. The respective parties shall be informed regarding the date of judgment by means of a notice, provided that the Registrar may be exempted from the obligation of service of this notice should a note be filed to that effect within the court registry. The mode of service shall be in line with Article 187(1) and (4) of the main act and should such attempts prove unsuccessful, then the concerned officer may affix the notice at the address supplied by the parties.

Article 153 has been redrafted in toto and provides for those instances where the party has failed to file a reply within the aforementioned thirty-day period. It replicates Article 146(3) in part, by confirming that such default shall not preclude the party from filing an application to request the submission of written submissions and presentation of evidence, provided that there was reasonable justification for such default. This application must be filed within ten days from the date of service of the notice of the date when the case is due for judgment. If instead, a hearing is scheduled, then the concerned party may be present for the sitting and produce any evidence upon delivery of a good reason for having failed to file such written pleadings.

The new Article 207 of the Act dictates that all proceedings shall be administered in writing unless otherwise deemed necessary by the appellate court. Amongst other matters, it lays down revised procedural rules in those instances where a defense of nullity of the appeal is brought and where new points of law or facts are raised at the appellate stage.

In an attempt to deter frivolous appeals or cross-appeals, security for costs must now be deposited in court within three months from receipt of notice. This replaces the previous twelve-month period, or, where the appeal is to be heard earlier than twelve months from the notification, by no later than two days before the date set for the hearing of such appeal.

Lastly, any cases adjourned to an unspecified date (sine die) or suspended, shall be considered deserted unless, within three months from this event, the case is re-appointed by the court ex officio or following an application for re-appointment.