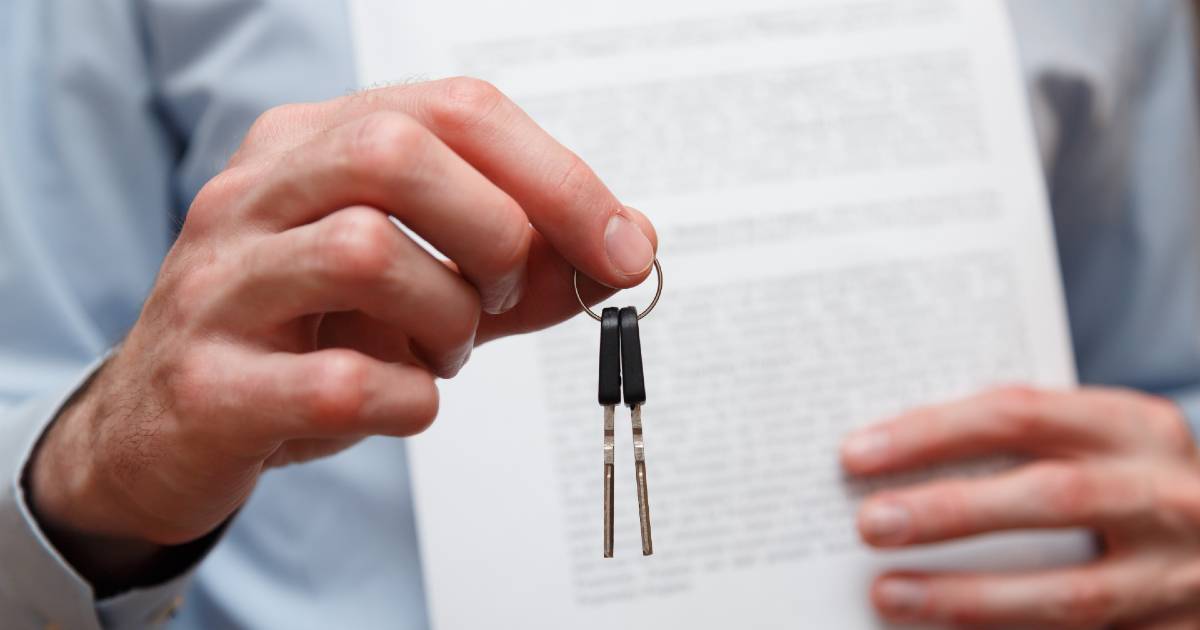 The newly introduced Private Residential Leases Act has turned the private rental market on its head. The act came into force on 1st January 2020 and its aim is to regulate contractual relations between lessors and lessees and to safeguard the right to adequate accommodation.

The Act shall not be applicable to:

All private residential leases falling within the scope of this Act are to be registered with the Housing Authority within ten days from the commencement of the lease. It is the lessor’s obligation to register however, should he fail to do so, the lessee may register the lease agreement at the expense of the lessor. Registrations are subject to an administration fee and the Housing Authority shall impose an additional fee for late registrations. Failure to register will render the contract null and void.

All private residential lease agreements shall be made in writing and must include the following requirements:

In the absence of one or more of the above requirements, the lease contract shall be considered null and void and shall not be registerable.

In order to safeguard lessees from unfair clauses, the Act provides a list of forbidden clauses, that is, clauses which if included in a lease contract will be deemed to be without effect. Examples include clauses which limit the use that one is expected to make of a residence; clauses which exempt the lessor from any responsibility to which he is bound by law such as to warrant against faults or defects; clauses which demand the payment of a fixed amount, separate from the rent, to cover the consumption of any utilities if the said amount does not reflect the actual consumption, and clauses which provide for the automatic termination of the contract.

The rent can be freely stipulated between the parties and is to be calculated on a monthly basis, unless agreed otherwise. The advance payment of more than one month’s rent must be subject to agreement by both parties. The lessor retains the right to demand a deposit from the lessee.
Rent may only be increased once a year and cannot exceed five per cent of the existing rental amount. This is in line with the Property Price Index published by the National Statistics Office.

A long-term lease contract may be terminated by the lessor by means of a registered letter sent at least three months before the term expires. Failure to abide by this time limit shall result in an automatic renewal of the lease.

The lessee can withdraw from the contract by means of a registered letter after the lapse of:

Should the lessee withdraw prematurely, the lessor has the right to retain the value of one month’s rent from the deposit.

A short-term lease contract ceases upon the expiration of the term agreed upon between the parties. Hence, there is no automatic renewal. The lessee can withdraw at any time after the lapse of one month by giving prior notice of at least one week by means of a registered letter.

Similarly, the contract regulating a shared residential space may terminate automatically upon the expiration of the contract. The lessee is allowed to withdraw at any time by giving the lessor one week prior notice through a registered letter.

This article is not intended to constitute legal advice. If you are a landlord or tenant and are in doubt of where you legally stand, kindly contact us on info@refalo.legal or 21223515.