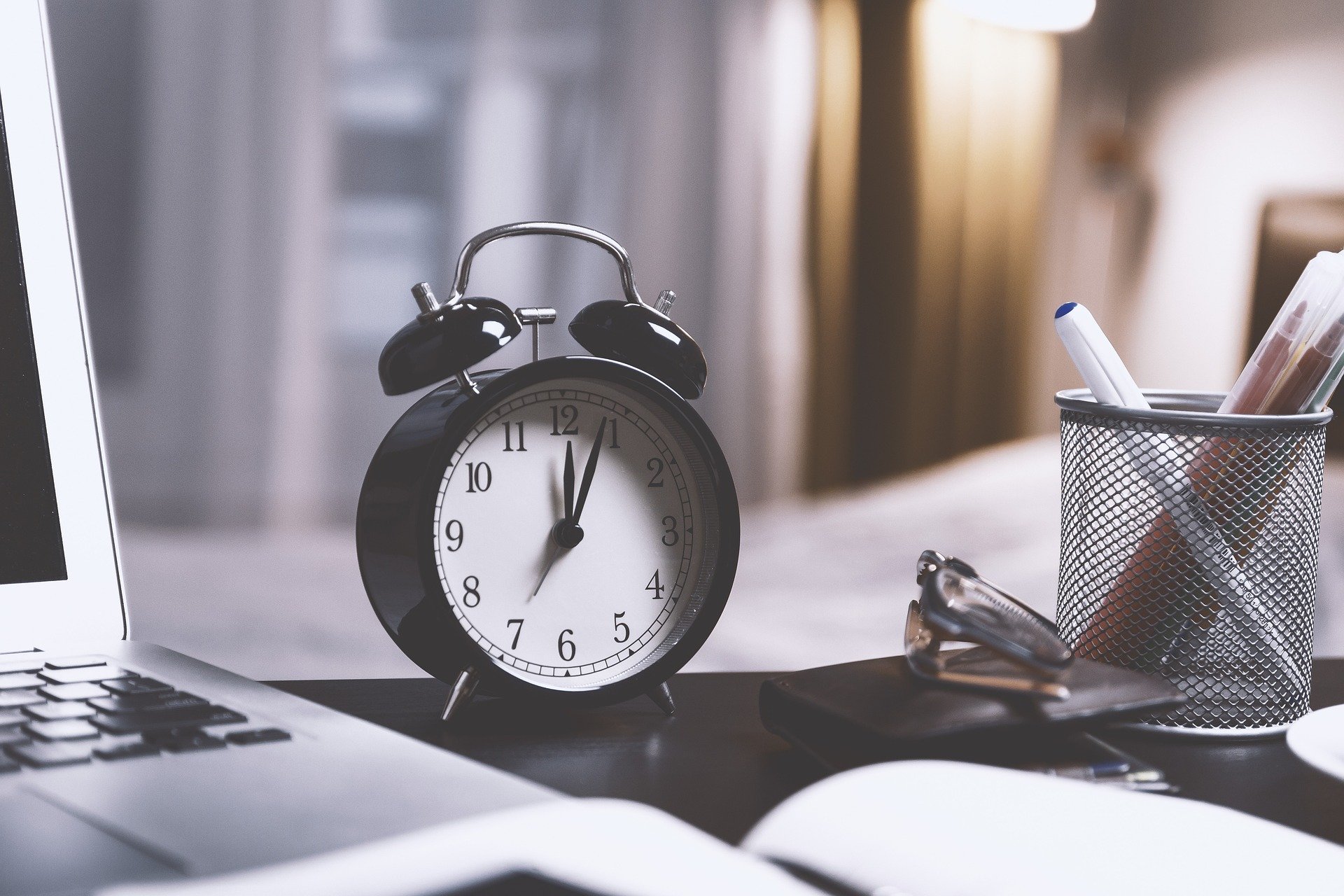 Expropriated Property: Is the clock ticking on your compensation rights?

One may be justified in thinking of laws as one does of waves. Sometimes they come like huge tsunamis and make a great stir, generating debate on local media and providing a topic for discussion among Tom, Dick and Harry; at other times they come like mere ripples and barely make a sound, and virtually no one outside legal circles gets to notice them, until one fine day Tom, Dick or Harry finds out that the water silently furrowed a cave under their feet. And sometimes that discovery may come too late.

One relatively recent law that was born not with a bang but with a whimper was the Government Lands Act, although it begot far-reaching consequences which many affected people still do not know about.  Act XVII of 2017 came into force on 25th April 2017, bringing with it (among other things) a radical overhaul of the law on expropriation in Malta.

Essentially, expropriation is a forced acquisition of private land by Government for a public purpose, and compensation is due to the expropriated owner.

Prior to Act XVII of 2017, contesting the amount of compensation offered was not an opportunity which could easily expire. Once the land was expropriated, the owner (if known) had to be notified and even then, no time-limits started running unless the owner voluntarily requested the competent authority to acknowledge his title.

With the new law, however, the owner may not necessarily receive notice of the expropriation, as notification by judicial act is to be made only ‘to persons occupying the land’. A declaration to the effect that a particular land is required for a public purpose, and by what title, gets published in the Government Gazette and in two local newspapers and the general public is assumed to know about it. Copies of the declaration are also to be published on the noticeboards of the local council and police station of the locality where the land is found, as well as affixed on site (wherever possible). However, unless one is in the habit of regularly checking all these sources, it is very possible that an owner may completely miss out the fact that his land has been expropriated. Nonetheless, his right to contest the compensation offered expires within five years from the date the declaration is published in the Government Gazette and in two local newspapers. Owners now also have a timeframe of 50 days from publication in order to contest the public purpose. This applies to all declarations of expropriation issued after 25th April 2017.

Owners of land expropriated before that date, however, have also been affected by the new law. These fall into three main categories:

In order to exercise any of the above rights of action, owners must file proceedings before the LAB within thirty years from the date the declaration was issued. As regards very old expropriations, it appears (despite rather imprecise legal drafting) that where the declaration was issued prior to 25th April 1992, owners have been given until 24th April 2022 to bring forward their claim.

In all three cases above-mentioned owners also have the right to demand moral and material damages.

There are yet other cases where Government took possession of private property without ever issuing a formal declaration requiring the land for public purposes. Owners of lands occupied or administered by the Lands Authority without a formal declaration now have until 24th April 2022 to file proceedings before the LAB requesting that the land be released to them or acquired by absolute purchase, together with moral and material damages. If the Lands Authority elects to retain the land, it must prove the alleged public purpose. If the Lands Authority occupies land after 25th April 2017 without issuing a declaration, the owner would probably have to seek different legal mechanisms.

The new law has also affected the criteria for calculating the compensation due, and what sort of interests can be claimed by owners. In some cases, owners now have a time limit of six months (running either from the day the LAB decision becomes final or the day a contract is published between the owner and the competent authority) to contest the interest offered on the compensation.

Another important change is that land can no longer be held on public tenure. Government may only acquire land by (1) outright purchase or (2) ‘possession and use’ for a maximum period of ten years. Owners of land held under title of possession and use may, once those ten years expire, bring an action to request that Government acquire the land by outright purchase or return the property to them. Where land was held on public tenure, the Lands Authority must decide, by 24th April 2027, whether it is to acquire the property (by outright purchase or ‘possession and use’), or else return it to the owner. Failing a timely decision, the Authority will be deemed to have relinquished all rights to the land.

Although higher than pre-2017 statistics, the number of new LAB cases post-2017 is only somewhere between 30 and 40 per annum. Given that April 2022 is drawing near, and that the LAB has not exactly been flooded with cases, it is quite evident that many people are not aware that the clock is ticking.