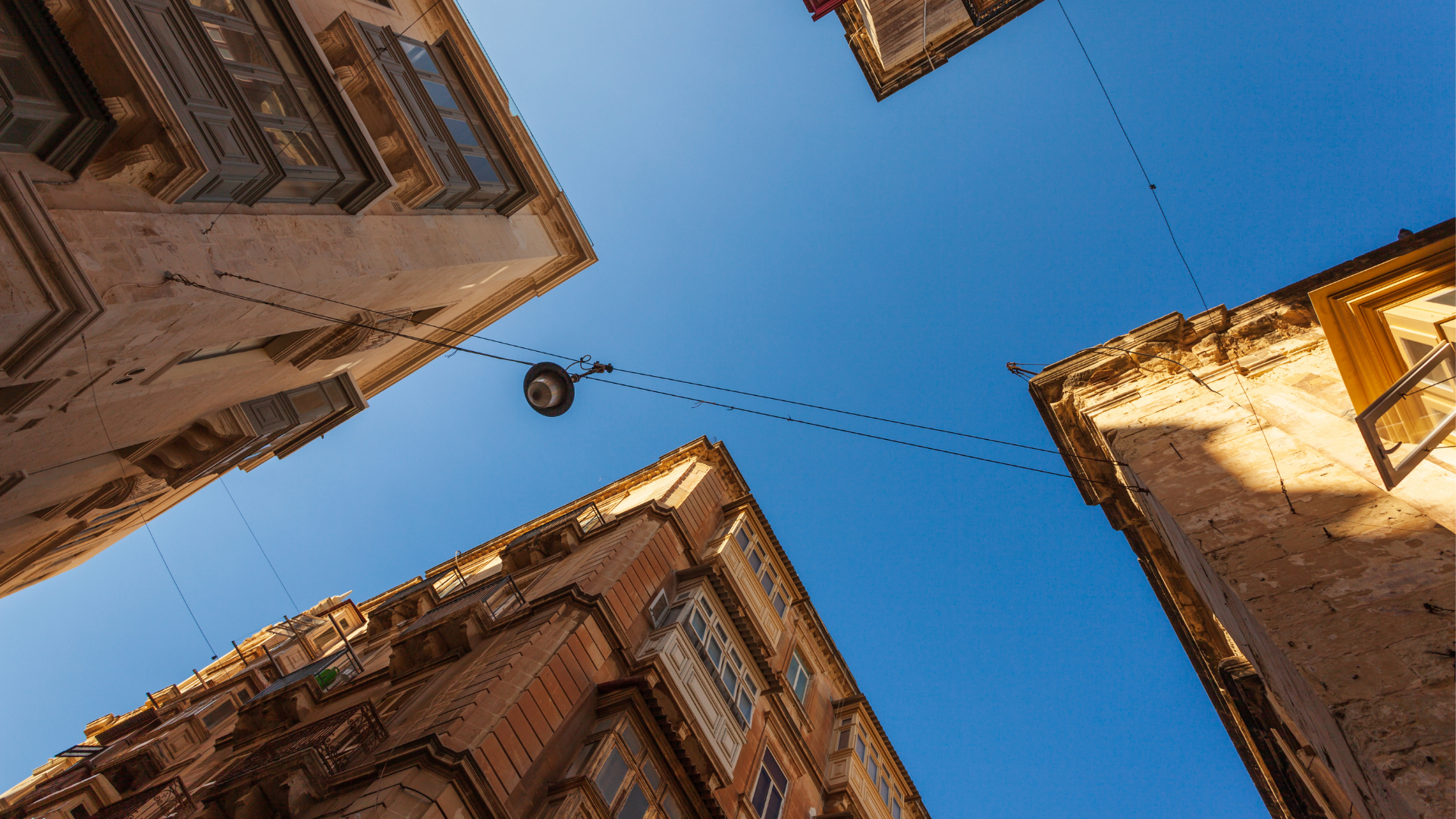 Article 495A: A Solution for Co-owners in Dispute

The sight of old and once-beautiful vacant properties languishing in a state of abandonment is all too common in Malta, one which is very often the unfortunate result of warring co-owners failing to agree on the next step with regards to their common property. However, Maltese law offers a solution to such a predicament under Article 495A of the Civil Code.

The general principle under Maltese law is that no one can be compelled to remain in a state of co-ownership against his will and indeed, subject to exceptions arising from the law itself, a co-owner may at any time demand the partition of the property held in common. However, the Maltese Courts have repeatedly stated that the remedy provided under Article 495A is of an extraordinary nature since it tempers with the absolute right of the co-owner, by subjecting the will of the minority co-owners to that of the majority co-owners.

Article 495A seeks to provide a resolution to disagreements between co-owners with regards to the sale of a property held in common, and this by providing the majority of co-owners with the possibility to seek court authorization to proceed with the sale, which effectively will be imposed upon the minority co-owners. This mechanism can be applied solely where all of the following circumstances subsist:

The solution provided under Article 495A can be sought by the filing of an application before the First Hall of the Civil Court, which shall be accompanied by a declaration of the owners agreeing to the sale and a prospectus showing the number and value of the shares held by each of the co-owners. The applicants must also declare the terms and conditions under which the proposed sale is to take place, as well as the date on which the co-ownership arose and the circumstances thereof.

The respondent co-owners may object to such an application on the basis that they will suffer serious prejudice as a result of the sale. This notion of “serious prejudice” is essential in proceedings seeking authorization to proceed with the sale of common property and is, in practice, very often directly related to the proposed price of the sale. However, Article 495A(6) is clear when it states that in assessing whether there will be serious prejudice to any of the co-owners, the court shall take into consideration all relevant factors. These expressly include the value of the property and the price of the sale, however, the wording of the law is rather wide, thus implying that these are not the only factors that should be considered. The law stipulates that the Court may appoint an architect to appraise the property.

It is pertinent to note that Article 495A does not provide merely for the authorization or otherwise of the sale proposed by the applicants. It also empowers the Court to order the sale of the property by licitation according to the rules laid down for judicial sales by auction.

Notably, the Maltese Courts have rejected requests for the authorization to proceed with a sale where such request is intended for the majority co-owner to acquire the whole of the property himself rather than to enforce a sale in favour of third parties. In the judgment delivered in the names Busy Bee Limited v. Anthony Formosa et on the 25th of November 2011 the Court of Appeal noted that in that case, the request of the applicant company was not to proceed with a straightforward sale, but rather, for the applicant company itself to acquire the share of the minority co-owners at such price and under such conditions indicated by in its own application. The Court of Appeal held that this goes against the spirit of the law and proceeded to reject the application in question.

The solution provided under Article 495A is rarely one that grants satisfaction to all of the co-owners involved because it is, by its very nature, based on contention and disagreement. Nonetheless, this legal mechanism allows multiple co-owners to finally resolve long-standing disputes and to proceed with sales that would otherwise remain pending indefinitely.

This article is not intended to constitute legal advice and neither does it exhaust all relevant aspects of the topic.