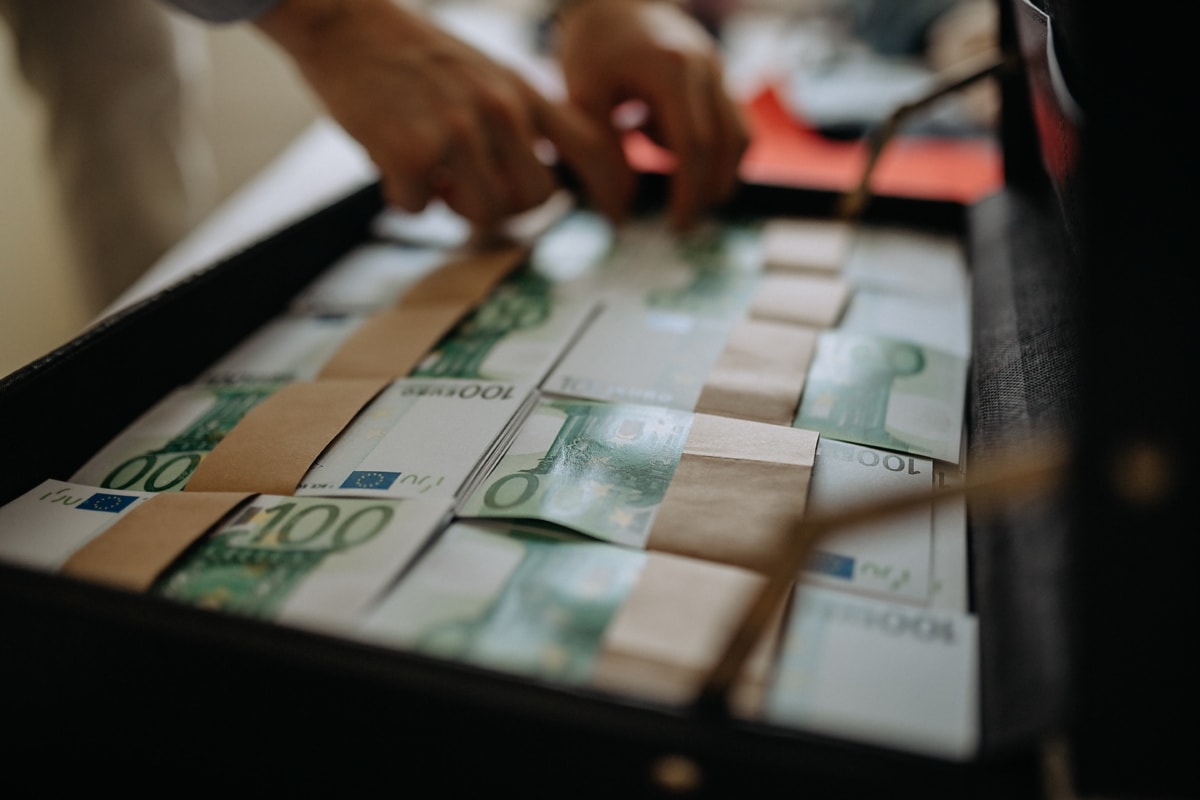 “Cash in itself is not a method of laundering the proceeds of crime, nor is it an illegal commodity; rather it is an entirely legal facilitator which enables criminals to inject illegal proceeds into the legal economy with far fewer risks of detection than other systems.” – Europol.

Over the past few decades, there has been a pronounced global shift towards electronic payment systems. However, to date, the use of cash remains dominant. This is reflected in the continuous growth of the value of euro banknotes in circulation during the ten-year period between January 2008 and December 2017, throughout which, there was an average annual growth rate of 6.1% (ECB Economic Bulletin, Issue 6.2018). The financial crime risks relative to the pervasive use of cash, particularly for substantial or related transactions, emanate from the anonymous and traceless nature of cash transactions. Earlier this year, Malta introduced restrictions on the use of cash as part of its strategy to combat financial crime.

The Use of Cash (Restriction) Regulations (“the Regulations”, Subsidiary Legislation. 373.04) entered into force on the 9th March 2021 as Legal Notice 81 of 2021. The Regulations explicitly state their objective to be the introduction of “a restriction on the use of cash for certain payments and transactions, with  a  view  to  combating  money  laundering  and  other  criminal activity.”

The Regulations prohibit any person from making or receiving payment or otherwise carrying out transactions in cash amounting to or exceeding €10,000 or its equivalent in any other currency, whether in one transaction or in several linked transactions, in respect of the purchase or sale of: (a) antiques; (b) immovable property; (c) jewellery, precious metals, precious stones and pearls; (d) motor-vehicles; (e) sea-craft; and (f) works of art.

The Regulations thus limit the use of cash in relation to the transactions referred to above, to €9,999.99. As well as, any such payment or transaction amounting to or exceeding, the amount of €10,000 may only be carried out through alternatives to the traditional use of cash.

A breach of the above-mentioned cash transaction limit constitutes an offence which renders the offender liable, upon conviction by the Court of Magistrates in its criminal jurisdiction, to a fine (multa) of not less than 40% of the sum paid, received, or otherwise transacted in cash in excess of €9,999.99, or its equivalent in any other currency.

The rules referred to above, as established in the Regulations, effectively introduce a new aspect in the AML/CFT regime which provides for a higher level of traceability of high value transactions by eliminating the possibility of the use of cash for transactions amounting to, or exceeding €10,000. This innovation in Maltese law is geared towards mitigating the inherent risks related to the use of cash and is thus another brick in the ever-expanding figurative wall intended to counter the risks of money laundering within the jurisdiction.

This article is not intended to constitute legal advice and neither does it exhaust all relevant aspects of the topic.