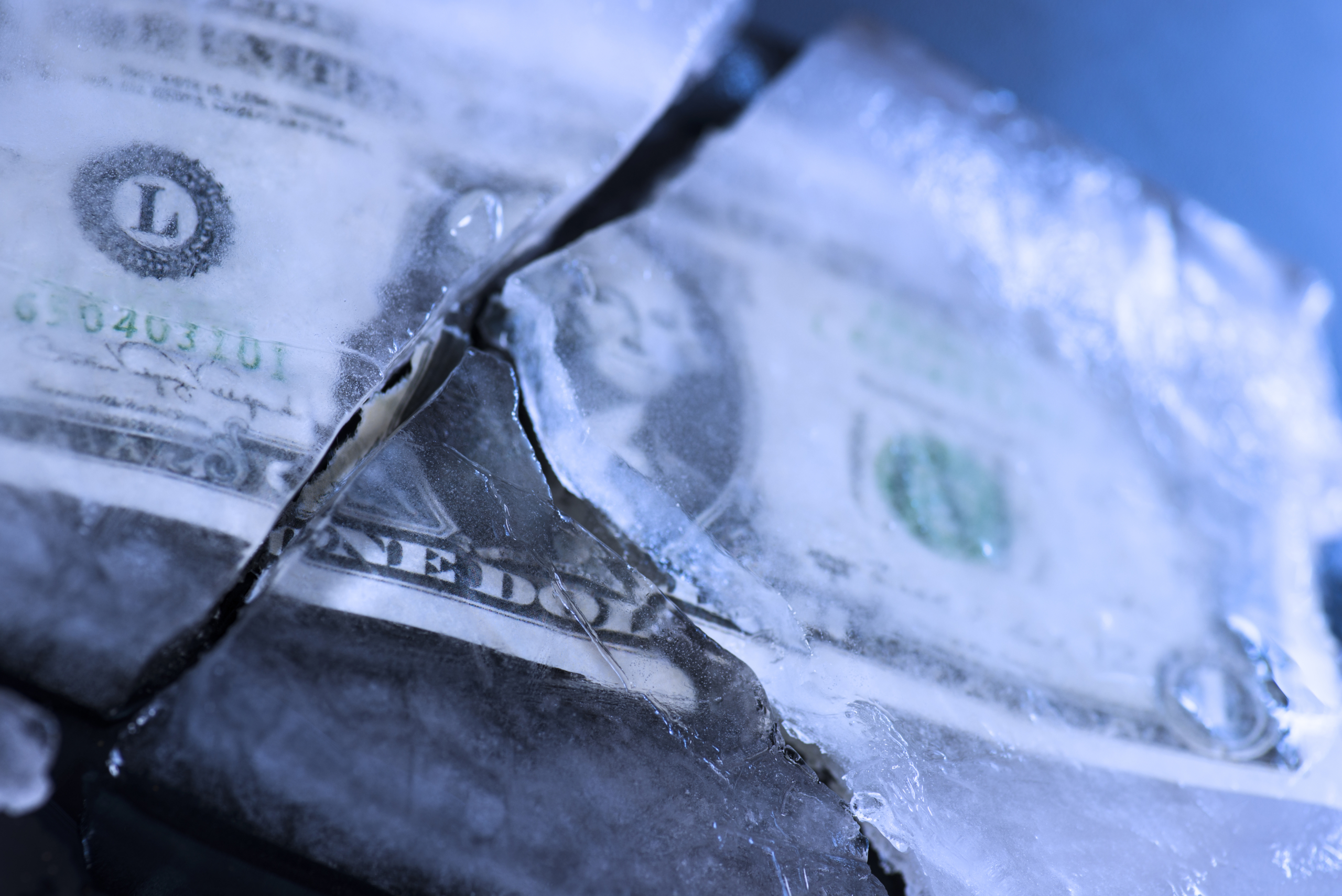 On the 29th September 2020, the First Hall Civil Court delivered two somewhat controversial decisions against Bank of Valletta plc for illegally withholding its clients’ assets. Both WWFL and Nesvan are closely linked to a Maltese national against whom the U.S. Department of Treasury’s OFAC issued sanctions in 2018. OFAC sanctions were issued directly against the WWFL, and as to Nesvan, against the restaurant it owned and operated.

In total, the companies held approximately €300,000 in accounts at Bank of Valletta plc.

The issue arose when the Bank prohibited the release of monies held in the Plaintiffs’ accounts subsequent to it becoming aware of the OFAC sanctions.

In their applications, the plaintiffs, WWFL and Nesvan, argued that OFAC’s sanctions were not enforceable in Malta since they were issued by a foreign state and no freezing order had been issued locally. Both argued that there was no legal basis for the disruption of their operations and banking transactions and that in any case, when the Bank chose to suspend its client relationship, it should have first released all those assets held by it, and only then could it proceed to close the accounts. In absence of release, the Bank was holding those assets arbitrarily and without cause. The Plaintiffs demanded the release of all assets and the payment of accrued interests.

The Bank on the other hand told the Court that for it to carry out its services and participate in the international banking system, it must observe and conform with the sanctions issued by OFAC. Permitting the unrestricted operation of such accounts would jeopardise its relationship with other international banks particularly its ability to operate in US Dollar. At the end of the day, it was a Guidance Note issued by the Maltese Sanctions Monitoring Board that brought to the attention of the Bank that OFAC had issued sanctions against the plaintiffs (directly/indirectly).

In reaching its decision the Court examined two key legal principals being:

On the first point, the Court decided that in the circumstances, although the SMB could make recommendations, it could not, in the national or international interests of Malta, order the sanctioning of any person in Malta or the freezing of their assets. This power was reserved for the Minister. The Guidance Note issued by SMB was merely a caution whereby it called upon economic operators and financial institutions to pay special attention to OFACs decisions. The Court saw that this could be achieved by the application of enhanced due diligence when dealing with such persons, closely monitoring and recording their activities and transactions, and ensuring records are kept up to date. Much to the bewilderment of local service providers, this did not give such operators and institutions a legal right to withhold the transfer of assets.

In examining the second issue of international banking practices, the Court acknowledged that the Bank’s decision was based on a commercial or customary practice since no domestic statutory provision availed the Bank’s actions. However, it reasoned those commercial practices must be within justifiable limits. To assess these limits, the Court delved into the contractual nature of a deposit and the relationship at civil law between a bank and its client.

Accordingly, it found that the Bank is not simply a custodian but has an obligation of restitution. Referring to L.S.Sealy and R.J.A. Hooley’s commentary upon Joachimson vs. Swiss Bank Corp [1921 3 KB 110], and Hare vs. Henty (1861), it found that international banking practices could not be considered an implied term in the contractual relationship between the Bank and its clients unless such banking practices were certain, notorious and reasonable. Upholding the principle of pacta sunt servanda, the Court noted that nothing prevented the Bank from including in its terms of business that it had the right to take such actions consequent to OFAC sanctions, in which case the client would have no defence against the Bank for executing that power. There exists no overriding rule against denying the opening of accounts, or against closing the accounts of sanctioned individuals; nor from withholding suspicious movements, however, the Bank should have referred the matter to the SMB or other relevant authority and should make these a term of service.

Consequently, the Bank had no legal basis for its action to freeze the Plaintiffs’ accounts and was ordered to release all funds together with legal interests.

These judgments may serve as guidance to banking and credit institutions, financial service providers, and other subject persons who manage client monies, particularly, in striking the correct balance between safeguarding their own reputation and commercial interests and honouring their legal obligations in contract. Moreover, service providers should not only tackle OFAC sanctions in the appropriate manner but give adequate importance to their client service agreements and terms of business.